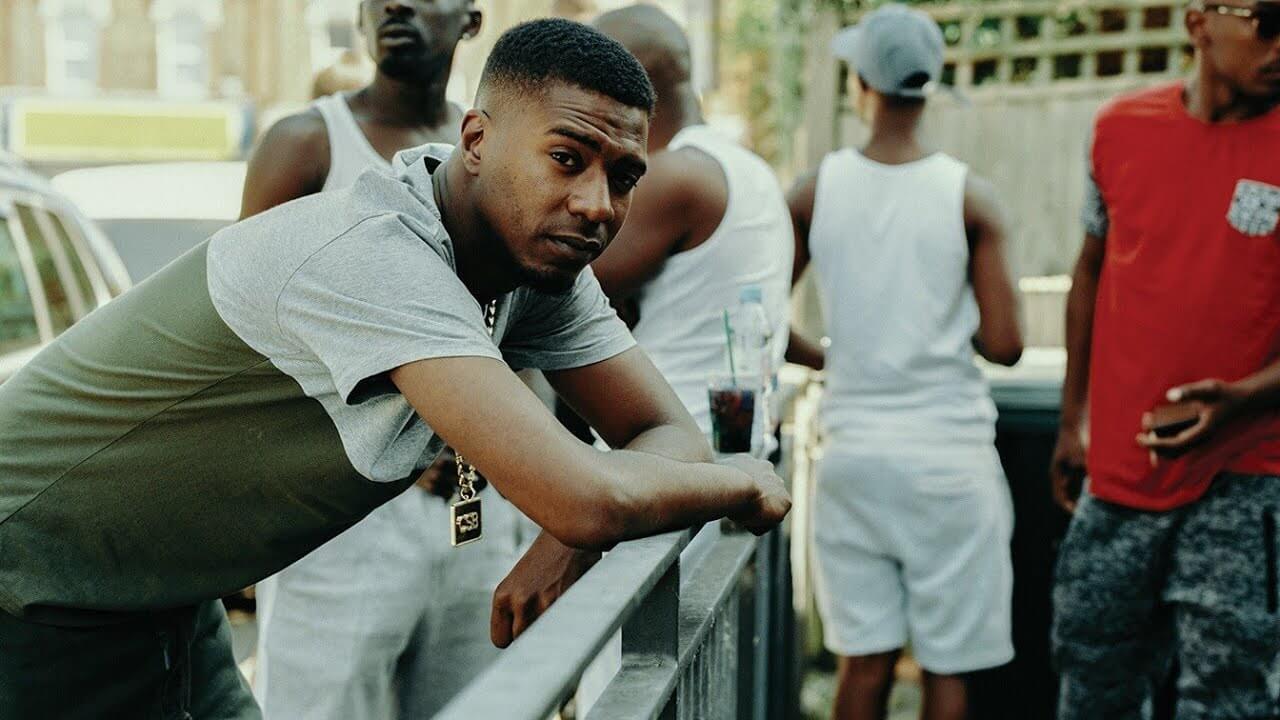 Courtney Freckleton, better known by his stage name as Nines, is a British rapper from Church Road, North West London.

Emerging from the Uk grime and rap scene, he’s made a name for himself in the short time he’s been around.

According to his official chart statistics, Nines has:

Nines net worth has come through record sales, live shows and contracts.

This, combined with other entrepreneurial endeavours.

Which includes selling clothes, snapbacks and brief partnerships with other companies.

Nines is estimated to be worth 4-5 million.

Courtney Freckleton, known as Nines, was born in North West London on the 17th of January 1990.

Not much is known about Courtney’s childhood.

What we do know is his parents were Jamaican and Somalian.

It’s also well known that he grew up on church road in Harlesden.

A block that is notorious for crime.

Unfortunately, his brother Wayne, also known as Zino, was killed in what was believed to be a gang-related crime in 2008.

Nines has spoken about his brother a few times in his lyrics.

In 2013 Nines would be sentenced to 18 months in prison for being found guilty of possession of cannabis with intent to supply.

He released ‘Gone till November’ which got its name from the time he would spend away from music due to his imprisonment.

A year prior to his sentence, Nines would bring out his debut mixtape called ‘From Church Road To Hollywood’.

This mixtape received some success, particularly in London.

Nines would start to establish his place in the music scene with his 3rd mixtape ‘Loyal to the soil’.

This featured the song ‘Money on my mind’ which happened to be the first song I’d ever heard of his and it’s fair to say I’ve been a fan ever since.

It currently has over 15 million views on the media platform Sbtv, which was created by Jamal Edwards.

In the space of 2 years, Nines would drop two albums entitled ‘One foot in’ and ‘One foot out’.

These albums would help brand him into the figure he is today in the rap scene.

Both albums were big hits including songs such as ‘Can’t blame me ft Haile’, ‘High Roller ft J Hus‘ and ‘Trapper of the year’.

One foot out would actually reach number 4 in the Uk album chart, a rare feat only shared by rappers such as Skepta, Giggs, Kano and a few others.

Most recently, Nines has dropped ‘Crop circle’ which featured the song ‘See you shining’.

This song would be Nines highest placing song in the charts (as of writing) reaching the number 37 spot.

It’s also worth mentioning that Nines has devolved into film recently, producing two short films that were written, directed and starring him.

His first film, which was brought out in the wake of his album ‘Crop circle’ in 2018, has amassed almost 4 million views on Youtube.

It’s labelled ‘Crop Circle- A Film By Nines’ and is well worth the watch if you haven’t seen it already.

Around 1 year after his Album Crabs In a Bucket, Nines ended up pleading guilty to importing large quantities of drugs to Uk from Spain and Poland.

On October the 1st 2022 he was sentenced to 28 months but served considerably less as he was released a few months ago.

Since then, he collaborated with Potter Payper on ‘Gangsteritus 2’.

Giving this recent time in prison, it’ll be interesting to see what he gets up to in the next year or so music wise.

Is Nines Going To Prison?

Nines plead guilty to a string of drug-related charges.

He served less than his 28-month sentence and is now back out producing music.

How Tall Is Nines?

Who Was Nines brother?

Crabs In A Bucket.

Conclusion On Nines Net Worth

Nines is a very unique individual in that he’s managed to amass a large net worth and following through his pursuit within music and beyond.

He’s like because of his charisma, flow and loyalty to his roots.

This has served as the foundation for his net worth.

So whether you like him or not, you can’t deny he has gone on to achieve great things in his life.

No doubt he’ll be making waves in the years to come.

If you enjoyed this post on Nines net worth, check out hollywood net worth articles I’ve created such as: