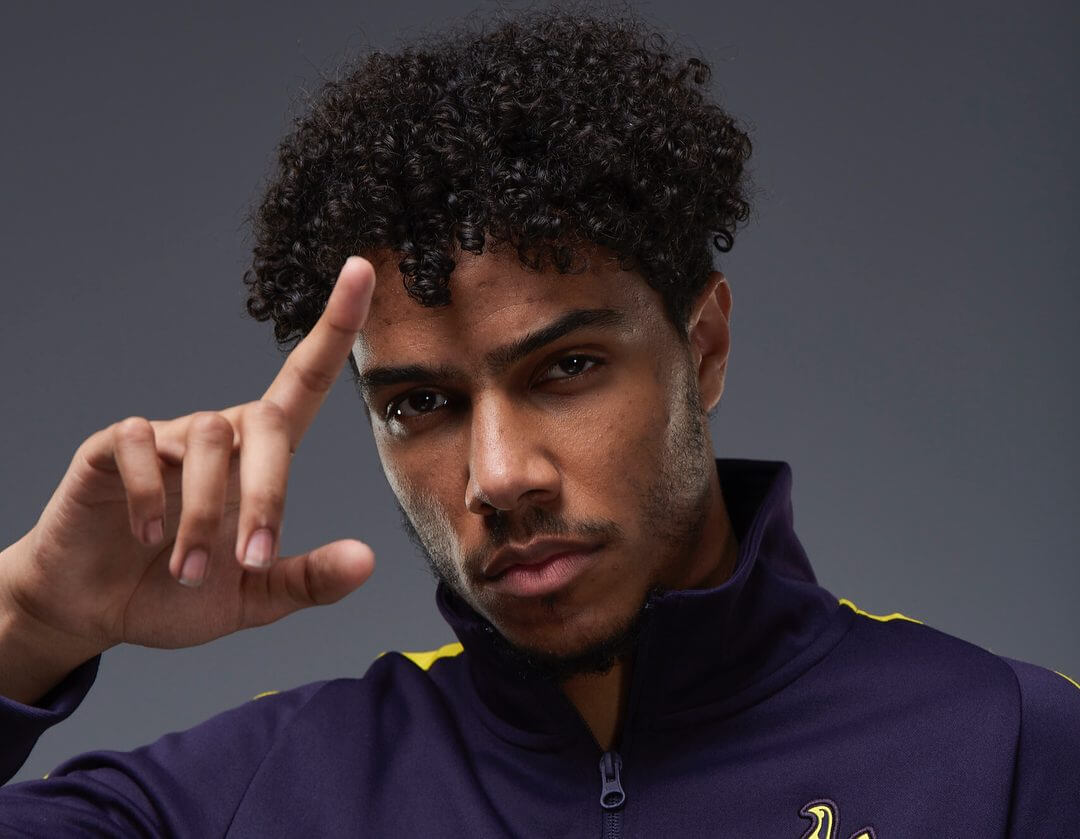 AJ Tracey has come up through the ranks in the music genre Grime in recent years.

He has gone on to experience some success in the charts.

According to his Official Chart record, AJ Tracey has

This amount of success at a young age begs the question, what is AJ Tracey net worth?

AJ Tracey net worth has predominantly come from his music career.

Musicians make money through a combination of record sales, contracts and live performances.

He is estimated to be worth 2-3 million pounds.

His family come from a musical background being that his dad was a former rapper and his mum used to be a jungle DJ.

AJ did okay in school, managing to get into university to study criminology but dropped out to focus on his music (much like Santan Dave).

His music can be traced back to around 2011 under a different name (Looney).

He comprised some mixtapes and freestyles over the years, including with members of his former group ‘My Team Paid’, leading up until 2015.

They did little to establish his name.

It wasn’t until 2015 when he dropped his EP entitled ‘Alex Moran’ that he began to gain more widespread attention.

This EP included ‘Spirit Bomb’ and ‘Nailia’ which were well received in their own rights.

His big break, at least in my opinion, was when he collaborated with Link Up Tv to perform a song he entitled packages.

This was a part of the Link Up Tvs Mic Check series.

At the time of writing, it has over 14 million views on Youtube.

From this song alone, he began to gain lots of attention in the grime community and became one to watch.

This was followed up with another very popular song with Santan Dave entitled ‘Thiago Silva’.

In the wake of these popular songs, AJ would go on to release his 5th EP ‘Secure The Bag’.

In 2018 AJ would actually go on to do some modelling for Drake’s brand ‘OVO’.

Not only that but this would be the year where he would experience success in the charts.

His song ‘Butterflies’ with Not3s would reach number 19 in the charts.

AJ’s debut album wouldn’t come out until the 8th of February 2019 labelled ‘Self Titled’.

It featured his second highest-charting song ‘Ladbroke Grove’, which reached the number 3 spot.

The only song of his that reached higher up the charts was entitled ‘Aint It Different’ featuring Stormzy and Headie one.

The title was inspired by Micheal Jordan who got food poisoning before the NBA finals.

Since this point, Aj has not released much music, so it’ll be interesting to see what he next brings out next.

No, Aj Tracey is still alive.

How Tall Is AJ Tracey?

Where Is AJ Tracey From?

Conclusion On AJ Tracey Net Worth

AJ’s rise to fame in recent years has been a testament to his hard work and dedication to music.

Until researching this piece, I was unaware that he had been producing music as far back as 2011.

AJ net worth in recent years will have skyrocketed due to his multiple appearances in the chart, live performances and overall record sales.

After the pandemic is over, it will be interesting to see whether he can reschedule his tour.

In the meantime, I’m sure he’ll still be pushing out music to keep fans happy.

If you enjoyed this post on AJ Tracey net worth, check out other celebrities net worth, mainly: