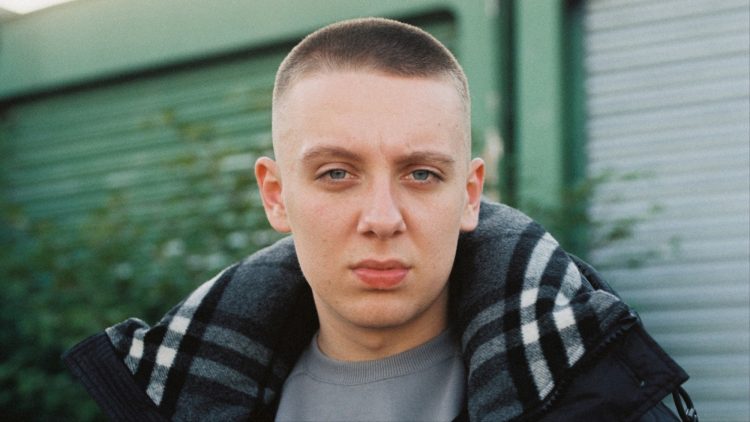 Harrison Armstrong, better known by his stage name Aitch, is an English musician who was born on the 9th of December 1999 in New Moston, Manchester.

Aitch made a name for himself in the grime/rap community relatively quickly and today, now even enjoys some success in the Uk’s official charts.

According to his record, Aitch currently has:

That’s some pretty impressive stats for someone so young, the likes of which are only comparable to select artists such as Santandave.

This all begs the question then, just what is Aitch net worth?

Aitch net worth has been amassed predominantly through his music career.

Musicians make money from a combination of live performances, record sales and contracts.

Aitch net worth is estimated to be between 2-3 million pounds.

Harrison Armstrong, better known by his stage name Aitch, was born in New Maston on the 9th of December 1999.

From a young age, Harrison had an interest in music and would rap casually at school.

After catching some attention from people in the music industry, Aitch would sign for Nothern Quaterz Entertainment- he would release his first EP with them in late 2017.

The EP entitled ‘On Your Marks’,  featured songs like Wavy, Hold It Down and I’m Gone.

Although it didn’t receive much attention when it was released, the scene was introduced to Aitch’s style for which he’s now famous.

Aitch’s biggest break would come with the release of his freestyle ‘Straight Ryhmez’ which catapulted his name into the wider grime/rap community- at the time of writing, this song has over 24 million views.

As a result of that song’s success, he was able to carry on the momentum by dropping a Daily Duppy with GRM Daily.

Aside from starting to secure songs with the big platforms, Aitch was beginning to feature alongside bigger artists- perhaps most notably the part he played in the ‘Keisha and Becky’ remix.

It also happened to be one of Aitch’s first tastes of the Uk charts, reaching the number 7 spot at its peak.

He’d also not long after land perhaps his biggest collaboration to date with Ed Sheeran, Stormzy and Jaykae.

His first solo piece to chart would be his official single for his debut album ‘Aitch2O’ called ‘Make It Shake’ which reached number 2.

The album wasn’t officially released until the 6th of December 2019 but received great feedback from loyal followers and first-time listeners.

Just over 5 months later he would drop his second album ‘Polaris’ on the 29th of May 2020 which featured songs like:

According to reliable sources, Aitch will be dropping a new album in August of this year entitled ‘Close to home’.

How Old Is Aitch?

How Tall Is Aitch?

No, Aitch is not gay.

What Is Aitch’s real Name?

Does Aitch Have A Girlfriend?

Aitch has not publicly announced any relationships at this time.

Conclusion On Aitch Net Worth

Aitch’s rise to fame has been nothing short of extraordinary.

In the space of 2 years, he’s gone from being largely unknown to having stared alongside some of the biggest names in the music industry.

He’s racked up millions of views thanks to his iconic flow and will likely continue to grow as an artist.

With the release of his new single, it’s likely that another album is on the horizon so It’ll be something to look forward to for loyal fans.

If Aitch can drop another successful album, his net worth will almost certainly increase but for now, he’s estimated to be worth between 2-3 million pounds.