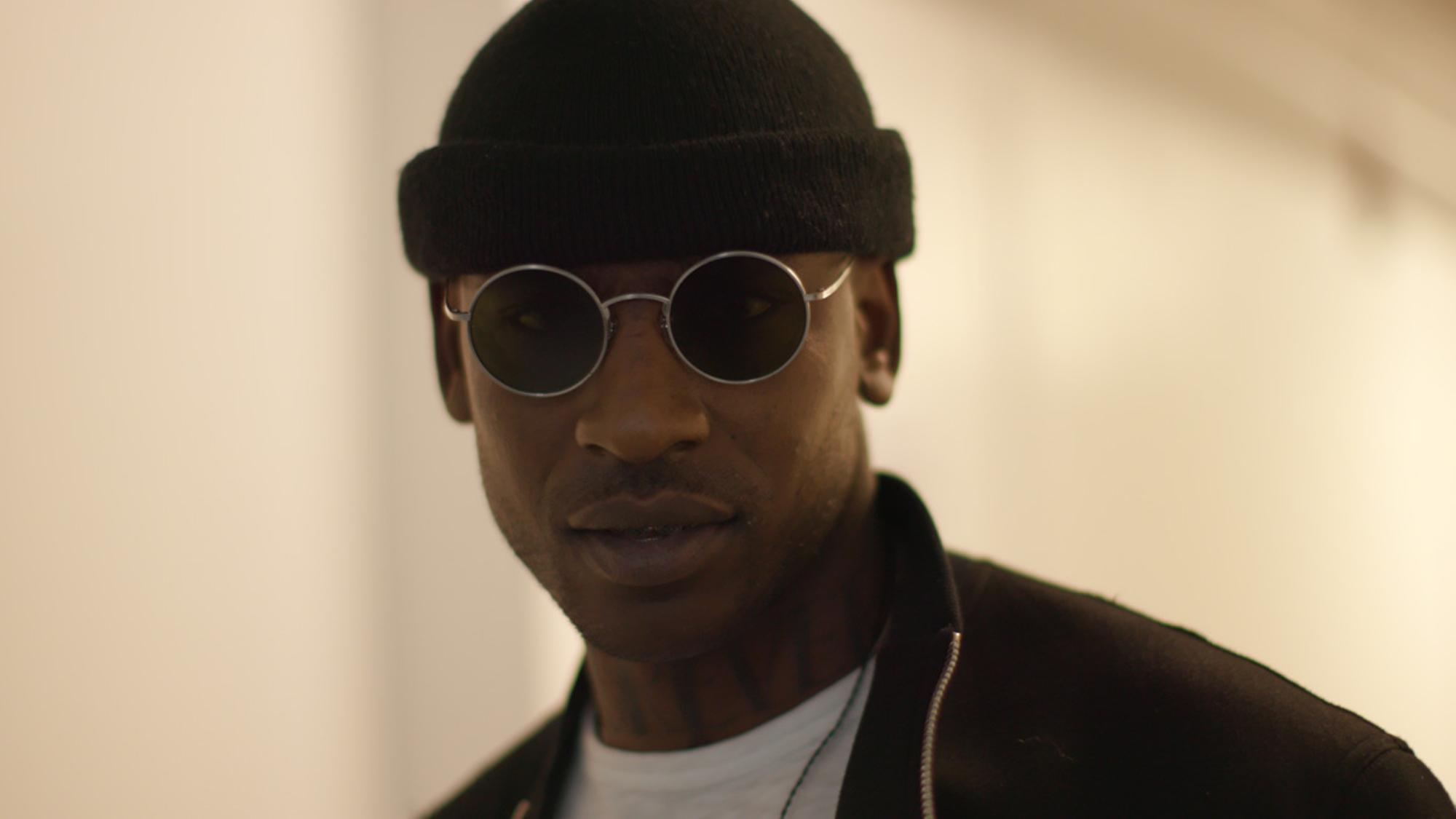 Skepta is best known for his come up in the early years of the grime movement.

Some, including me, consider him to be one of the pioneers.

Along with the likes of Wiley, kano and Ghetts.

Today he resides in American, producing music that is more chart orientated than his earlier days in the underground music scene.

This begs the question, what is Skepta net worth?

Skepta net worth has come predominantly from his career in music but has been complemented in recent years with his clothing brand Mains.

Skepta net worth is estimated to be between 9-10 million pounds.

Joseph Junior Adenuga, better known by his stage name Skepta, was born in Tottenham on the 19th of September 1982.

Skepta was 1 of 4 children (2 brothers, 1 sister) born to Nigerian parents.

His brothers are JME (fellow grime MC) and Jason Adenuga, the radio presenter.

Skepta’s pursuits in music began in 2003 when he was DJ and art of the Meridian Crew.

It wasn’t until 2005 when the group disbanded that Skepta began MCing.

Along with his brother JME, they would go on to form Boy Better Know in 2006.

Skepta would start to taste success when he dropped his first album ‘microphone champion’ which featured the song ‘Too Many Man’.

The song would reach number 79 in the charts.

Skepta would go on to get more success in the charts with his first album with a label, this was called ‘Doin’ It Again’.

This would include songs like ‘Rescue Me’, ‘Amnesia’ and ‘Bad Boy’.

Rescue Me managed to reach the number 14 spot.

The album overall would peak at number 19 in the UK Charts.

In 2012, Skepta would release 2 singles entitled ‘Hold On’ and ‘Make Peace Not War’ from his 4th album.

They would both go on to the charts.

In wake of his album ‘The Honeymoon’ getting off to a poor start, Skepta would drop one of his most iconic mixtapes ‘Blacklisted’ to support his prior release.

This would feature songs like ‘Castles’ and ‘Ace Hood Flow’.

2014 would roll around quickly and along with it came his song ‘That’s not me’ featuring his brother JME which was a hit from the get-go.

It would reach number 21 in the charts and be awarded a MOBO for the best video of 2014.

Skepta’s most successful album, which would eventually go platinum, was announced on his Instagram to be released on the 6th May 2016.

It was entitled ‘Konichiwa’ and included songs like ‘Ladies Hit Squad’, ‘Man’, ‘it ain’t safe’, ‘Shutdown’ and ‘Text Me Back’.

At the time, it would peak to number 2 in the UK charts and was Grime’s highest-charting album.

In recent years, Skepta dropped his album ‘Ignorance Is Bliss’ which featured the hit ‘Bullet From A Gun’.

Skepta is a regular face at fashion week and has been a recognised figure in the scene ever since he was listed in GQs best-dressed men in 2015.

Conclusion On Skepta Net Worth

Skepta net worth has been amassed over the many years he has produced music not just for the grime community but also for the charts.

It’s fair to say he’s experienced a modest amount of success in the industry.

Recent business endeavours in fashion have also proved profitable as he continues to expand his brand.

It will be interesting to see what moves he makes in the future.

If you enjoyed this post on Skepta net worth, check out some different net worth articles I have done on other artists, namely: