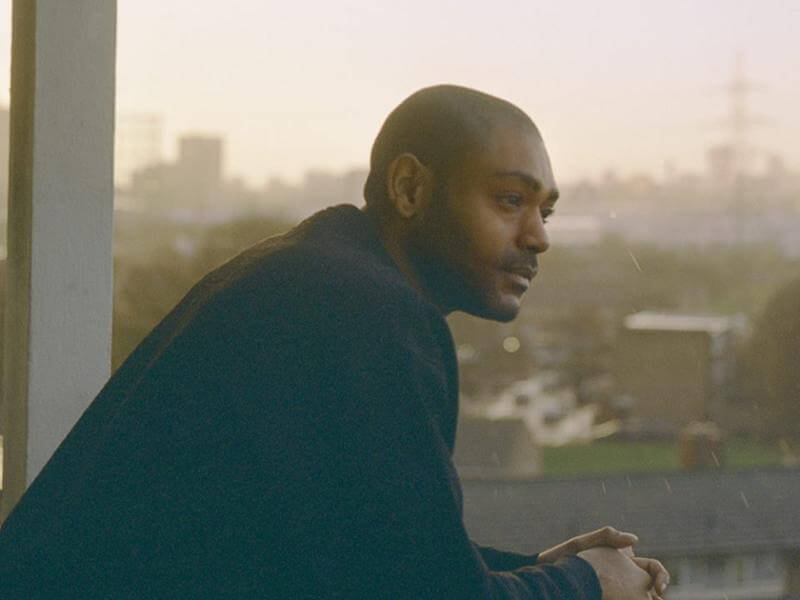 Kano is considered one of the pioneers of the music genre called grime, along with the likes of Wiley and Ghetts.

According to Kano’s official Chart profile, he has

In more recent times, kano has also graced the Tv screen with the show Top Boy, which was written and directed by Ronan Bennett.

All this begs the question, just what is Kano net worth?

According to most reports Kano is worth roughly between 3-4 million pounds.

This wealth has predominantly come from his music career but in recent times would have been complemented by his salary for his role in Top Boy.

Kane Brett Robinson, better known as Kano was born on the 21st of May 1985 in Easy Ham, London.

Kano first made waves in the newfound genre of the time known as grime, which he helped pioneer, with his song P’s and Q’s.

This became a massive hit, but only in the underground scene, as grime saw little to no recognition outside of the streets at the time.

This album featured the song ‘typical me’ with vocals on the track from Ghetts.

It reached, at its peak, number 22 in the singles charts.

2 years later, kano would drop his breakthrough album called ‘London tower’ which featured his song ‘this is the girl’ ft Craig David which reached the charts.

From this period to 2010 he was producing music but no notable music that would keep him in the limelight in the charts for long.

Kano’s fourth album ‘Method in the madness’ reached the top 50 in the charts but didn’t have as much an impact as the prior mentioned.

His place in the grime scene was far too established at this point for it to ever wear out.

Everyone loves a good comeback story and kano’s reappearance into the charts and our playlists were welcomed with his album ‘made in the manor’.

His most successful album today featuring instant classics such as ‘ t-shirt weather in the manor’ and ‘this is England’.

This album won him the best album award at the MOBOs.

This album features artists such as Popcaan, D Double E and Ghetts.

Conclusion On Kano Net Worth

Kano has amassed the majority from his consistency in the music scene, predominantly the grime movement.

But like we have seen, he is no strange to the charts, reaching the list numerous times over the years.

His expansion into actor has without a doubt supplemented his income, Top Boy is now a series you can find on Netflix, thanks to help from Drake.

Being a loyal and longtime fan of Kanos for years, I’m always excited to see what he will be up to next.

If you enjoyed this post on kano net worth, be sure to check out other net worth posts like this on my blog namely:

I recommend checking out Wikipedia if you want to know more about kano!

Disclaimer: All care has been taken to ensure that facts and figures surrounding said individuals are correct and accurate.