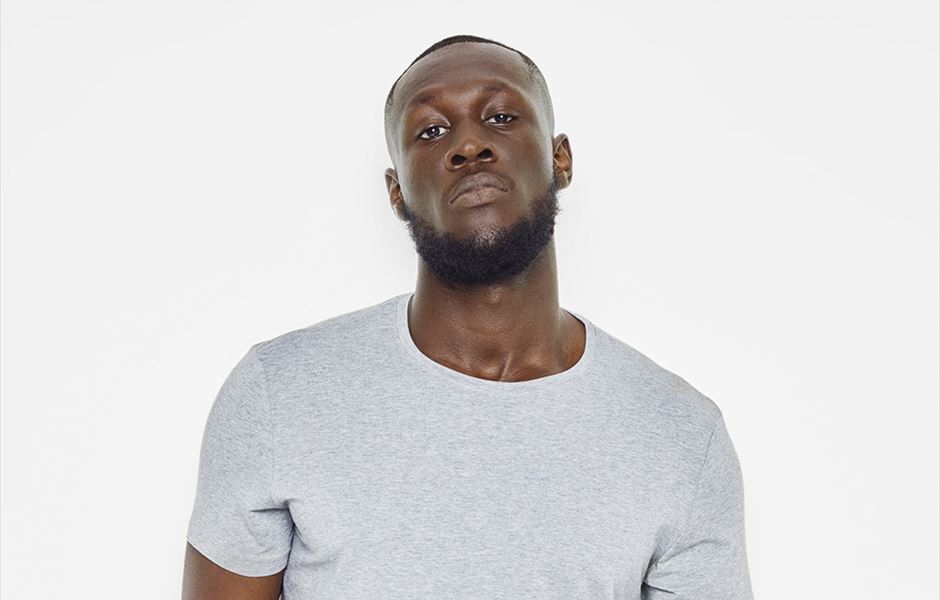 Iconic performances include his ‘Shut Up’ freestyle and his headline appearance at Glastonbury in 2019.

He is perhaps the best example of a grime MC who has successfully managed to transfer his appeal to the wider Uk market.

According to his official Uk chart profile, Stormzy has:

With so much mainstream attention it begs the question, what is Stormzy net worth?

Stormzy net worth has continually grown predominantly through his pursuits in music.

Musicians make money through a combination of record sales, live performances and contracts.

Stormzy is estimated to be worth 20 million pounds.

He would grow up with his mum and 3 siblings in South Norwood.

Starting from the age of 11, Micheal starting rapping and took to his local youth centre to ‘battle’ other rappers.

Despite being disruptive in school, Stromzy managed to achieve excellent grades at GCSE level,  including 6 A*s, 3 As and 5 Bs.

A levels proved to be somewhat of an awakening for him, however, only achieving average results.

Within the preceding years, Stormzy started to gain some traction in the grime community, which was still very much in its infancy.

Pioneered by the likes of Kano and Wiley, grime suited Stormzy’s style to a tee.

It wasn’t long before he picked up his first MOBO award as a result of Wicked Skengman series.

After picking up his first award he would stay active by releasing more tracks for his Wicked Skengman series and dropping singles such as ‘Know Me From’.

Shortly after the release of his single would come Stormzy’s big breakthrough, ‘Shut Up’.

Released on his Youtube channel, this freestyle would gain attention from listeners outside of the grime community.

It sits at 116 million views at the time of writing.

The studio version was produced shortly after and charted at the number 18 spot.

Not only was it Stormzy’s first top 40 song, but it was also the first freestyle to reach the top 40 in the Uk charts.

Micheal also launched a Christmas number campaign for the song which went on to reach the number 8 spot.

After this quick rise to fame, Stormzy decided to take a break from the music scene for a short while to focus on some projects he had in the pipeline.

The biggest of course being his debut album ‘Gang Signs & Prayers’ which was released on the 3rd March 2017.

It debuted at number 1 in the Uk charts and overall, was a very successful album- a worthwhile hiatus.

Around this time was also the release of his song with Ed Sheeran and Aitch called ‘Take Me Back To London’.

The next iconic moment to come from Stormy’s career was his headline appearance at Glastonbury festival.

His performance drew attention to the increase in knife crime, symbolised by a stab-proof vest he wore on stage that was designed by the artist Banksy.

Heavy Is The Head debuted in December of 2019 and was Stormzy’s second album- it would later be shortlisted for a Mercury Prize.

Since this point, he released songs such as ‘Wiley Flow’, ‘Dissapointed’ and ‘Still Disappointed’ in light of his recent beef with Wiley.

No- Stormzy is not currently active on any social media.

Who Is Stormzy’s Ex?

Stormzy has spoken about his relationship with Christianity a handful of times and how it’s been a source of inspiration and guidance in his life.

Stormzy was rumoured to have been in a relationship with Yasmin Holmgren last year however it’s unclear as to whether this is true or not.

Does Stormzy Have A Platnum Plaque?

Conclusion On Stormzy Net Worth

Stormzy’s career came from humble origins and today he is now a part of the conversation when it comes to the most successful grime artists in the Uk.

He’s had multiple hit songs, albums and has done a great job of resonating with his fans.

His ever-expanding fanbase is a testament to that.

As a result of these factors, Stormzy net worth has benefited dramatically.

Despite pledging to give away millions to charity, he’s still valued at a cool 20 million.

It’ll be interesting to see what Stormzy gets up to next.