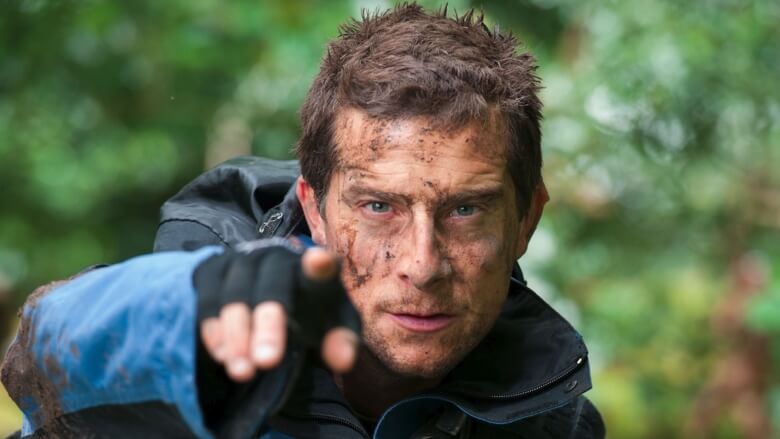 Bear probably has one of the most bizarre but exciting jobs of anyone to grace the TV screen.

I suppose you can consider him somewhat an expert on how to survive.

Leave this man to his own devices in a jungle and you’ll be sure he’ll live out the rest of his days unscathed (at least that’s the idea).

Bear has experienced his fair share of fame as a result of his consistency on the TV screen.

His line of work continues to fascinate lots of people, including me which inevitably has contributed to his longevity in the limelight.

This begs the question, what is Bear Grylls net worth.

Bear has amassed his net worth other the years predominantly from his time on TV with shows such as Man vs Wild and The Island.

He has also branched out into motivational speaking and is a public figure for organisations such as the duke of Edinborough and UK scouts.

His estimated net worth is in the region of 10-15 million pounds.

Edward Micheal Grylls, better known as Bear, was born in London in 1974.

He lived in Northern Island until he was 4, then moved to Bembridge on the Isle of Wight.

Bear displayed his adventurous spirit from an early age, having interests in climbing, skydiving etc.

After Bear left education with a bachelors degree in Hispanic studies he looked to the military.

He served as a British army reserve with 21 SAS as a trooper who as trained in unarmed combat, survival, climbing, parachuting and explosives.

His career in the arm, however, was cut short due to a parachuting accident that broke 3 of his vertebrae.

Perhaps a testament to his character, Bear climbed to the summit of Mout Everest just 18 months after his accident.

He went on to climb Ama Dablam, cross the Atlantic in an inflatable boat and break the world record for longest indoor free fall.

Bear began to make a name for himself, so much so he appeared on shows such as Friday Night With Johnson Ross, Tonight Show With Jay Leno and the Late Show With David Letterman.

Perhaps the big break Bear deserved was the arrival of Man vs Wild to our tv screens in 2006.

In each episode Bear is dropped into an ‘inhospitable’ destination and is left to his own devices, showing viewers how to survive.

The program was a big hit, lasting over 5 years with 7 episodes in all.

Since this point, Bear has had multiple shows on Tv including The Island, Mission Survive and Running Wild With Bear Grylls.

These have all achieved reasonable success and it looks like Bear will be giving us survival tips for many years to come!

Besides Tv shows, Bear has also worked as a motivational speaker and is what’s known as a chief scout (he was the youngest to become a chief scout at 34).

Conclusion On Bear Grylls Net Worth

Bear has enjoyed a great amount of success, not only entertaining but educating people about something that he is passionate about.

This consistency has led to Bear Grylls net worth increase over the many years he’s been on telly.

If you enjoyed this post on Bear Grylls net worth, consider checking out net worth of celebrity, examples being:

As always be sure to leave a comment if you enjoyed this post or equally if you thought there was anything missing!

P.s If you are interested in more facts about the survival expert, not just about Bear Grylls net worth then check out Wikipedia.