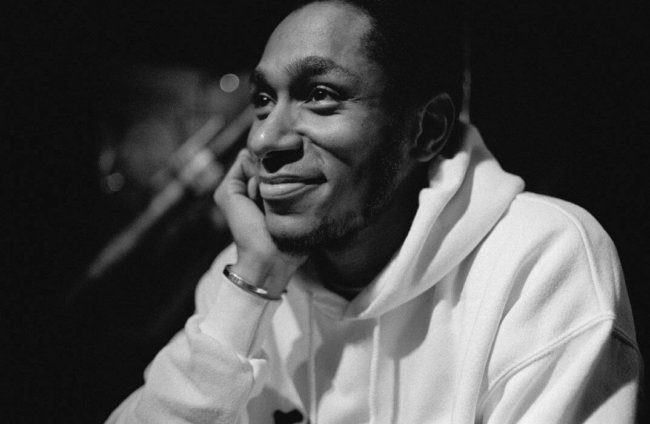 Mos def made a name for himself initially when he formed ‘Blackstar’ with Talib Kweli.

From then on he would gain success with albums such as ‘Black On Both Sides’ and ‘The New Danger’ which helped him reach the heights he is at today.

A true legend of rap/hip hop and one of my favourite artists of all time.

All this begs the question, what is Mos Def net worth?

Mos def net worth will have been acquired predominantly through his career as a musician.

Musicians make money through a combination of contracts, record sales and live performances.

It should also be noted that Mos Def has experienced a fair amount of success in the acting industry, having been it since a child.

Mos Def net worth is estimated to be between $5-6 million.

Mos was the oldest of his 12 siblings and for the most part, was raised solely by his mother.

Recollecting his childhood, Mos would often talk about various crimes he had witnessed, everything from theft to gang violence.

Despite this, Yasin would manage to stay out of trouble.

He would attend Phillipa Schuyler Middle school in Brooklyn.

It was at this point he would discover his love for acting.

Mos would drop out of high school perhaps as a result of being a part of the Tv program as well as being in a relationship with an older woman at the time.

Yasin’s pursuits in music would not start until 1994 when he formed UTD along with his brother and sister.

It wasn’t until 1996 when Mos would brand himself as a solo act that he would produce his debut single entitled ‘Universal Magnetic’ released in 1997.

His big break would arguably come when he signed with Rawkus records.

Here he would meet Talib Kweli and together they would form the group ‘Blackstar’.

In 1998 they would release the iconic album ‘Mos Def And Talib Kweli Are Black Star’.

It was to be an underground classic and one of my favourite albums of all time.

Included in the album were songs such as ‘Brown skin ladies’, ‘Redefinition’ and ‘Thieves In The Night’.

With the same record label (Rawkus), Mos would drop his solo debut album ‘Black On Both Sides’.

Hits such as ‘Mathematics’ and ‘Ms Fat Booty’ would cement his name in the hip-hop/rap scene as one of the greats at such an early stage in his career.

This would arguably be the peak of his career.

From this point to 2006, Mos would produce another 3 albums called ‘Brown Sugar’. ‘True Magic’ and  ‘The New Danger’ the latter being the most successful.

More notable songs from the album were ‘Sex, Love And Money’ and ‘Sunshine’.

Although these albums didn’t receive the sort of attention he would’ve liked, he would come back with ‘The Ecstatic’.

His music in this album blended different genres together as one to make a truly unique album, not just his normal combination of Soul and Hip-hop.

Besides his music, he would appear in all sorts of songs from various artists such as The Gorrilaz and Asap Rocky.

He belongs to a rare group of musicians who could successfully blend their style into many other genres.

Outside of music, Mos Def had quite a decorated acting career, appearing on the set with some very famous names.

Perhaps most notably, The Italian Job, in which he played the role of ‘Left ear’.

Other movies include ‘Talledega nights’, ’16 Blocks’ and ‘The Woodsman’.

Conclusion On Mos Def Net Worth

Having experienced success in not only the music industry but in film too.

He remains a legend in the hip hop world and one of my favourite rappers of all time.

For that, Mos def net worth has increased significantly over the years.

It will be interesting to see if he drops any new music soon.

If you enjoyed this post on Mos Def net worth, consider checking out more net worth such as:

As always be sure to leave a comment if you enjoyed this post on Mos Def net worth or equally if you think there was anything I missed out.

If you want to find out more about Mos Def, I recommend looking at his Wikipedia profile as it’s full of interesting information on him.