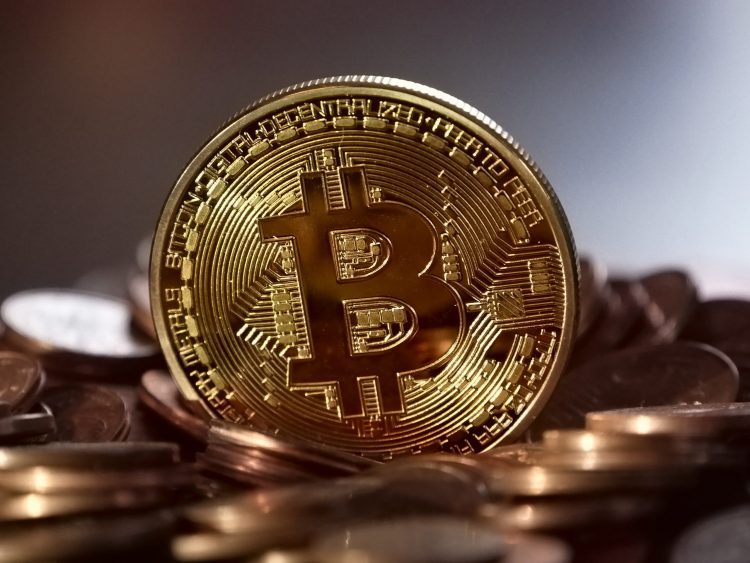 In the last 5 years, the cryptocurrency industry has significantly shaken up the financial world.

It has provided individuals to access ever-appreciating assets with previously unseen opportunities to make passive income.

New investors have started to buy Dogecoin and similar cryptocurrencies with the hope that one day, the potential profits could help them escape the 9 to 5 grind.

However, profit is not the only benefit that blockchain has managed to bring to humanity.

As a matter of fact, it’s just a small portion of the untapped potential of this technology to disrupt all industries.

Blockchain is quickly being adopted across many sectors to improve the operation process of businesses and governments.

In this article, we take a look at the basics of blockchain technology, give you an overview of how it works and discuss whether blockchain is safe.

Then, we will focus on the benefits of decentralization and the importance it brings to various industries.

Blockchain was first successfully implemented with the release of Bitcoin in 2009, to keep track of digital currency transfers on the network.

In a nutshell, it is a decentralized ledger of transaction records.

These transactions are organized in blocks of data and chained together using cryptography. Hence the name, block-chain.

This ledger is transmitted to thousands of computers simultaneously that keep an exact copy of it.

All computers hold each other accountable for the transactions of the network, verifying the veracity of the work provided by the other participants.

This allows us to create a trustless system, without the need for a trusted third party.

The main reason blockchain is considered trustless is because it doesn’t depend on a centralized body to carry on transactions.

Users can send assets to each other using a peer-to-peer system, where ownership is ensured through cryptography.

Consequently, only the owner of the private key can use the assets that are on the associated public address.

Moreover, the ledger of transaction records is entirely transparent.

This is in contrast to financial institutions which keep all transactions secret.

On blockchains, anyone can consult the ledger, which increases the trust between parties.

And finally, because there are so many computers that act as validators, the data is impossible to modify without proper consensus.

This makes it inherently resistant to both fraud and external attacks, as it doesn’t present a single point of failure.

Smart Contracts As The Next Natural Evolution Of Blockchain

With that said, if blockchain was merely used as a transaction vessel for digital currencies, it would not be considered a revolutionary technology.

However, the Ethereum network introduced one of the most important evolutions of this tech – smart contracts.

This revolutionary update to blockchain has helped the price of Ethereum skyrocket during the 2017 bullish market.

Smart contracts allow us to create decentralized applications that can be deployed on the blockchain.

That way, we can reduce the risk of human error and streamline the operations for businesses in sectors such as healthcare, logistics, pharmacy, entertainment, insurances, and many more.

Application Of Blockchain In Various Industries

By using NFTs, smart contracts allow us to represent anything of value on the blockchain.

This has helped the blockchain industry improve numerous industries, including:

Blockchain is a revolutionary technology that brought us Bitcoin, cryptocurrencies, and smart contracts.

However, there are still some challenges on the way.

Some of its applications aren’t practical just yet because of scaling issues.

As such, we will need to wait for the tech to evolve so that we see more businesses adopting it as a default solution.

That said, the awareness of the trustless environment blockchain brings to the masses is increasing every day.

People are becoming increasingly aware of its benefits, and we are bound to see this technology grow exponentially in the upcoming years.