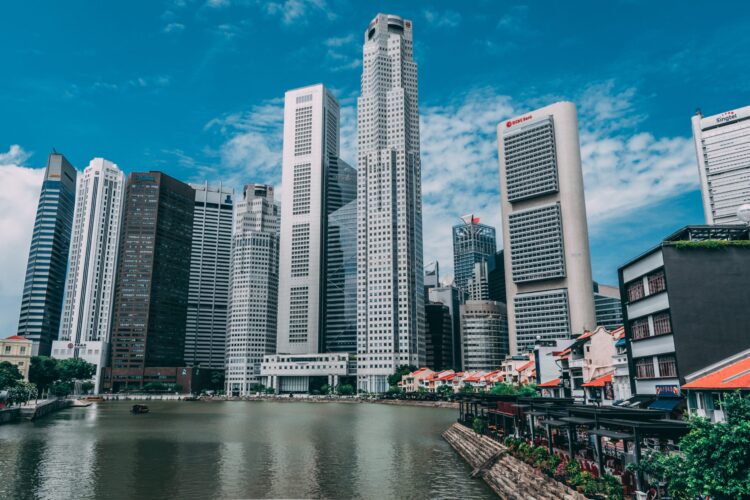 The current wave is getting people’s eyeballs, and it’s called a bank run or a banking panic.

With record-breaking inflation and bear market fluctuations, the risk of bank runs aggravates.

Though they don’t happen very often, a bank run is still a burden that may disturb your financial system.

Customers in a bank run may withdraw money out of fear or some financial obligations that their bank may not fulfil.

What Is A Bank Run?

A bank run is when many bank customers withdraw deposits from the bank.

For example, it could be out of fear that the bank will become insolvent soon.

When customers, in large numbers, withdraw their money at the same time, banks may become less capable of fulfilling the withdrawals.

As more people withdraw, there is a likelihood of default, which may cause more customers to take their money out.

The bank will have to use its cash reserves if more customers withdraw their funds.

How Can A Bank Run Out Of Money?

Most branches have in-house cash limits regarding how much cash they can store in their daily vaults for security reasons.

Banks earn revenues by leveraging loans and by other investment vehicles.

They only keep a small percentage of money in their hands.

If they were to keep more of the cash in their hands, they would be more vulnerable to security threats.

If a bank sees increasing withdrawals, it has to increase its cash position to meet the ongoing demand.

One option would be to sell the assets to generate liquidity quickly, including investments.

This is how a bank’s run may create insolvency.

If a bank fails to meet any demand or accumulates significant losses on its cash sales, it may fall short of assets to liquidate.

A bank panic can happen when multiple banks run out of their liquidity position.

Prevention Of A Bank Run

Responding to this kind of turmoil is not easy.

Hence, banks and financial institutions can take various preventive steps to decrease or eliminate the risk of bank runs or bank panic in the future.

However, in case this kind of situation comes up, banks do need reliance on a proactive approach.

There are a few beneficial tips that banks can imply for the same.

In a circumstance like a bank run, a bank can run out of funds as depositors fear losing all of their money altogether.

In addition, when multiple customers start withdrawing their money, banks may begin to lose access to physical assets.

Therefore, it is essential to take preventive steps to ensure that banks don’t come under the situation of a bank run.