The world of cryptocurrency is largely diverse.

There are some barriers to overcome.

Anyone with an understanding of blockchain technology will be able to create their own crypto if they wish to do so.

Currently, over 1600 cryptocurrencies are listed on main and specialist crypto exchanges.

The most famous way of making money is through crypto trading.

But it is highly risky because it involves too much volatility.

However, there is huge potential growth in the crypto market. So there are many effective methods of making profits using cryptocurrency.

From the beginning of the phenomenon of cryptocurrency, Bitcoin and Ether have been the two most famous cryptocurrencies.

Ripple XRP has become a part of the top 3 cryptocurrencies.

It even exceeded the market capitalization of Ethereum in 2018 becoming one of the most popular cryptocurrencies.

Apart from this and Bitcoin or Ethereum, there are many popular cryptos.

But they are gaining popularity slowly. Read along to become aware of the cryptocurrencies that are traded mostly worldwide. 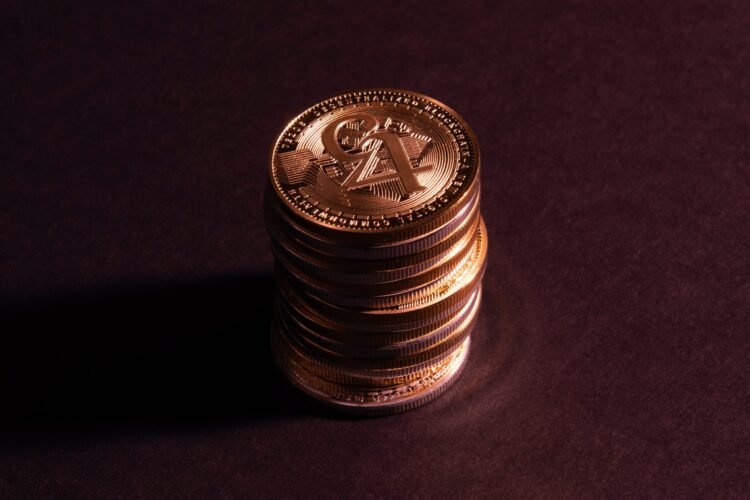 The market of cryptocurrency is growing each day.

People who are thinking of investing in digital currencies should always put that much money that they can afford to lose.

Volatility is intense and cryptocurrency assets are significantly fluctuating daily.

Individual investors will be able to trade against sophisticated ones and make it an anxious experience for beginners.