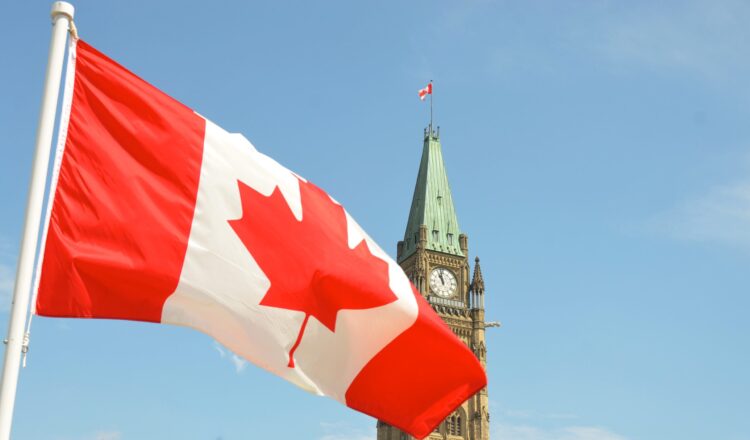 Everyone knows this to be true….

Even traditional investors are starting to buy bitcoin and other cryptocurrencies to add to their portfolios and get into the cryptocurrency market.

Sign Up on popular platforms to start bitcoin trading.

Since more people are starting to invest in bitcoin, some Canadian real estate agents are getting questions from clients about whether or not they can pay for a house with bitcoin.

Many people who want to buy a home have never heard of this idea before, and it doesn’t fit with how banks and mortgage companies usually work.

What exactly is Bitcoin?

Bitcoin is a type of digital currency that first appeared in January 2009.

Bitcoin is a form of money that is not controlled by one place, unlike the Canadian dollar, which is made by the government.

When you own bitcoin or any other cryptocurrency, you don’t actually own a physical bitcoin.

Instead, you have a balance on something called the blockchain, which is a public ledger.

As of March 6, 2022, Bitcoin was the world’s most popular digital currency.

It made up 35% of the market for cryptocurrencies as a whole.

Can Bitcoin be used to buy a house in Canada?

But it doesn’t show everything that happened. Using cryptocurrency, which is a new way to pay and a new form of technology, to get a mortgage is much harder.

RECO only keeps an eye on salespeople, brokers, and brokerages.

This area of responsibility does not cover buyers and sellers.

They are not limited in any way and can buy or sell real estate as they see fit.

But the easiest way to do it is to pay with Canadian dollars.

If you look at a standard purchase agreement, like the one from the Ontario Real Estate Association, you’ll see that the price of the property is usually written in Canadian dollars.

This is how it goes almost every time someone buys a house in Canada.

If you want to buy a house with bitcoin, you will need to make a careful purchase and sale agreement.

Getting Canadian dollars for your bitcoins

The easiest way to buy a house with bitcoin is to sell the bitcoin you already have and then convert the money into Canadian dollars.

The Canada Revenue Agency will see that you got rid of the bitcoin since you are selling it.

There is a chance that the money you get from selling bitcoin could be considered company income instead of capital gain.

Talk to a financial or tax expert if you want to know everything you need to know about how trading bitcoin affects your taxes.

Taking into account how business is usually done in Canadian dollars and the effects of any taxes, the easiest thing to do is to sell the bitcoin and pay for the house with cash.

The Canada Revenue Agency will tax all bitcoin transactions at the same rate.

This is a disposition because you are changing where the bitcoin is.

You can use Bitcoin to buy a house right away

The most challenging choice is to use bitcoins to buy the house directly.

If the seller is already a part of the cryptocurrency ecosystem, they may not think twice about accepting bitcoin as a form of payment.

Since an insurance broker in Mississauga sold his apartment for Bitcoin in 2018, it is not unusual for cryptocurrencies to be used to buy a home.

You need to know a lot about trusts to understand how hard it is to buy things with bitcoin.

Most people give money to their lawyers when they buy a house.

The law says that your lawyer has to put the money in a separate account for you.

Digital currencies can’t be kept in trust accounts right now, which makes it riskier to use bitcoin for transactions.

For the deal to go through, the buyer and seller would need to hire a third party to hold the money while the deal was being made.

If the deal falls through, your lawyer will keep the money safe for you in the trust account.

If you go a different way than most people do, it could cost you a lot of money and get you into trouble with the law.

You should talk to a lawyer and a financial expert if you need help with this plan.

Also, the price of cryptocurrency changes a lot.

Its exact value can change a lot in a short amount of time.

To solve the problem, you should make sure that your lawyer adds a clause that says when the bitcoin’s value is calculated.

Making a decision after getting information

Just a few days after a bitcoin transaction, the price could go up or down.

It’s very important that we do a lot of research and learn as much as we can.

In addition to working with a real estate agent, you should also talk to a financial expert.

They can help you figure out how the deal will affect your taxes.